It’s world Hijab day guys and Ruqayyah have a message. you don’t Remember her?  click HERE.

“Religion is here to unite us not to divide us and if it is dividing us, it’s not God’s religion, It is something else. It’s a great blessing to be in a place where you feel comfortable and you don’t have to worry about somebody telling you, you are not doing this right in a very disturbing manner and if someone did correct you then it’s going to be out of love and not out in an Arrogant self-righteous attitude of superior order, This type of religion is killing Muslims and it is all over the place now. END_OF_DOCUMENT_TOKEN_TO_BE_REPLACED

It’s a Sunday, I hope yours is going well. so earlier this month, SEYI  nominated me for the mystery blogger Award. My month has been as hectic as ever but i still have to do it.

END_OF_DOCUMENT_TOKEN_TO_BE_REPLACED

I haven’t watched a movie in a long time and I don’t like series either because I cannot be giving myself hypertension waiting for episodes But c’mon Bkay, don’t be boring, oya start watching skinny Girl in transit and 5ive i said to myself. Both series are still on. I am enjoying SGIT so much, the director is so on point so is the storyline, the suspense can be crazy at times but hey Mama Tiwa ( my favorite character) alone is enough to keep me on that series. and Didi is another hilarious character as well. I still don’t understand why they are prolonging it because it is time Tiwa and Mide got married already and can someone tell Tiwa to stop with her yanga , it’s beginning to get to me. my favorite part up until now was when Shalewa faked illness because of Mohammed… it was Hilarious. 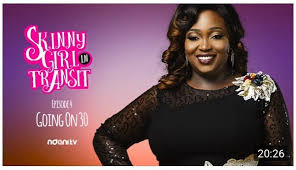 Whether Tiwa likes it or not, it is ‘TiwaMide2017…….Now climbing the mountain on her behalf.

hahaha. Mommy Tiwa is the bomb joor
Who else dropped everything they were doing to watch this? 😂😂😂 I love this Series ❤️

Smh, Tiwa is soooooooooooooooo Childish man, what is this? So frustrated with this. And what is that Night gown she wore to see Mide, kai mehn. Ahnn this episode was fire by the way. It answered some questions I had in my review, thanks.

I’m going to need Tiwa to get her mind right and stop playing as though Mide frustrates her when she knows she wants to be with him. It’s starting to even annoy me!

SGIT is never boring Trust me… 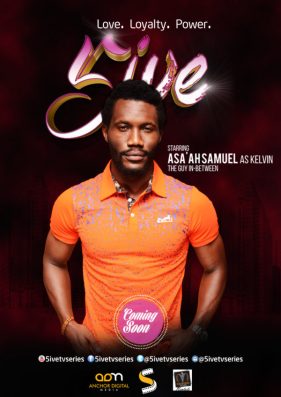 Warris it? at first, everything was going well oo, all of a sudden, things just went left.is not even funny.if you have the main character I call him Mr. Liberian(kelvin) in your life then mannn you have some real business to deal with. that guy is slooooow. Haa! the last episode (episode 12) just made me sick. and then if you have Mr. Liberian’s Best friend that seem to have so many cockroaches in his cupboard as a best friend then you are in for something Big …boss Nosa, Whedon sir, Mr Liberian’s girlfriend, I mean all the characters are can be annoying. you have no idea you don’t believe me?

As a blogger, it is very important to get feedbacks from your readers believe me it is one major thing that keeps me going in this blogging of a somethinggg. In December, A loyal blog reader sent me a dm asking why I never go personal on the blog.So I promised her that my first post in January will be a “get to know me” post but January came with loads of goodies that got me on my feet hence the late post. But I am here now. Hurrayyyyy!. I find it weird talking about me really. I don’t know why but hey, anything for my loyal readers.

So here are 70 random facts about this Arewa Pikin ( that’s a lot though.)

END_OF_DOCUMENT_TOKEN_TO_BE_REPLACED 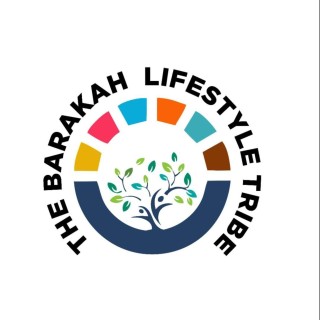